Ku: Shroud of the Morrigan应用说明

Ku: Shroud if the Morrigan is an Action RPG in which Irelands ancient past and economic present collide. You play as young Kú, who must venture out in to a broken and strange world for the first time. You will have to battle monsters, solve puzzles and retrieve an ancient treasure from the goddess Morrigan.

Forged from an ancient tale of Celtic mythology - a uniquely different recounting of the massive legendary epic, the Tain. An action-adventure set in a future Ireland devastated by technomagical war and economic collapse, humanity clings on by using the remnants of technology that survive. 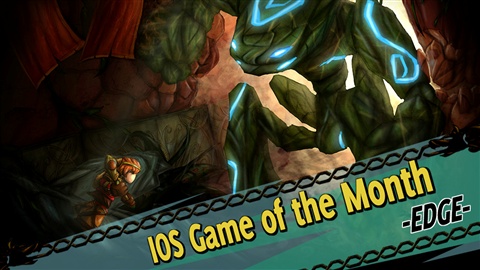 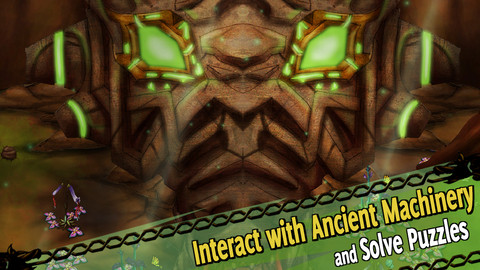